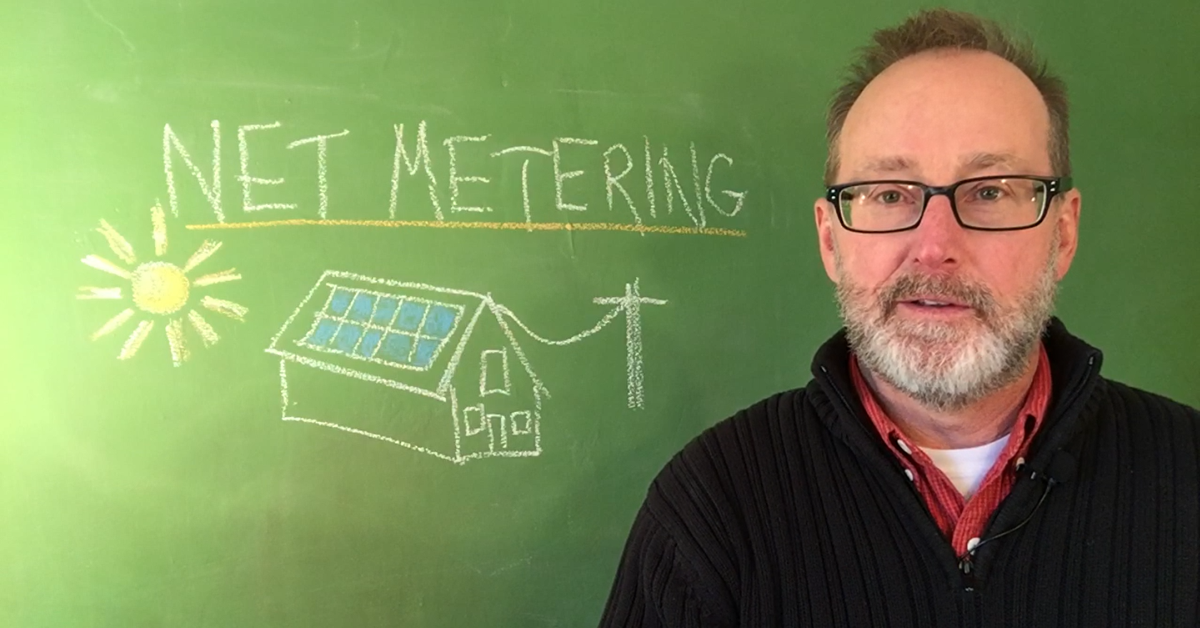 Net metering is under attack in Kentucky

Many states across the country have seen anti-net metering bills pop-up in the last couple of years. Some have been defeated but others have been passed into law, wreaking havoc on rooftop solar installers in those states. In spring of 2017, Senate Bill 214 was introduced in the Kentucky legislature. It would have effectively demolished net metering. It was withdrawn due to an overwhelming response from solar installers and other concerned Kentuckians.

In November and December of 2017, Kentucky’s Interim Joint Committee on Energy and Natural Resources held hearings on net metering. Most of the presenters were from utility industry trade groups. These hearings were probably a precursor to a new anti-net metering bill that is likely to be introduced early in 2018. We need to speak up and make sure that net metering is not weakened. Kentucky already has one of the most limited net metering policies in the country.

How does net metering work?

It’s hard to defend something if you’re not clear on exactly what it is. A lot of people have heard of net metering but most probably don’t know how it works. This video is a super simple explanation of net metering and some of the benefits for people that own solar systems, utilities and the general population.

One thought on “What is net metering?”